Skin of My Teeth, but I Think I made it!!!!! Art Bead Scene Monthly Challenge 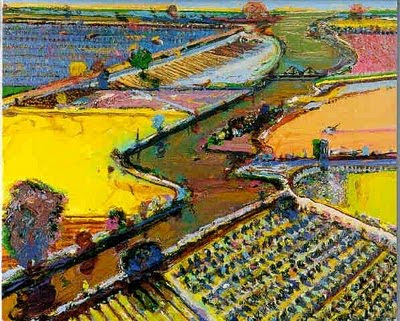 This photo:
Brown River by Wayne Thiebaud
was the painting selected for the
Art Bead Scene monthly challenge.

About the Art
"River-delta views from the Sacramento area, cityscapes from San Francisco and beach scenes from Southern California, no matter the subject, these works uniformly attest to the artist’s ability to sensuously manipulate pigment and capture clear light and vibrant color. It is this technical virtuosity, along with the artist’s tongue-in-cheek humor and ability to capture the realities of our place in time, that have helped to make Thiebaud a uniquely American painter."
About the Artist
Wayne Thiebaud (born Mesa, Arizona, November 23, 1920) is an American painter whose most famous works are of cakes, pastries, boots, toilets, toys and lipsticks. His last name is pronounced "Tee-bo." He is associated with the Pop art movement because of his interest in objects of mass culture, however, his works, executed during the fifties and sixties, slightly predate the works of the classic pop artists. Thiebaud uses heavy pigment and exaggerated colors to depict his subjects, and the well-defined shadows characteristic of advertisements are almost always included in his work.
His family moved to Long Beach, California when he was six months old. One summer during his high school years he apprenticed at the Walt Disney Studio. He earned a degree from Sacramento State College in 1941. From 1938 to 1949, he worked as a cartoonist and designer in California and New York and served as an artist in the United States Navy.
This month, I seem to be running behind.
Having this nasty cold did not help me.
Now, that my cold is fading, I decided, at the last minute,
to enter the ABS January Challenge.
I loved the colors,
so my entry is based on the colors in the palette.
Here's my entry.
It's simple,
but each bead is unique,
and I made each one.
I used a series of discs and donut shaped beads.
Each is a mini minimalist sculpture in itself. 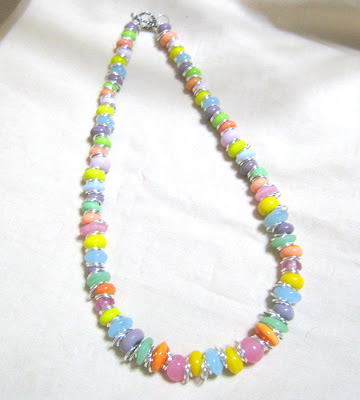 So pretty! So glad you made it in. Now send this link to this post to Heather Powers so it can be added to the blog hop today!
Enjoy the day!
Erin

This is perfection!! So great for pushing us to think spring!! LOVE IT!! :)

They sat at the table in the outdoor cafe.  She was plain.  There was nothing physically outstanding about her except for the fact that h... 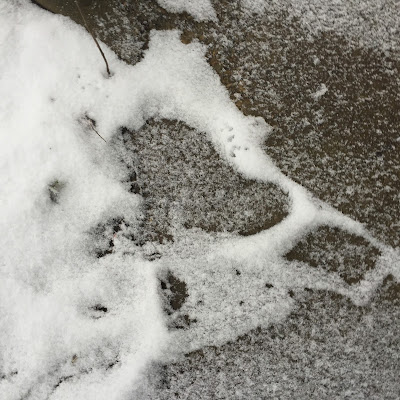 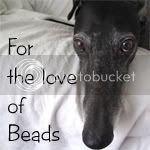 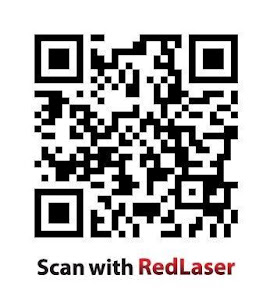 Scan this with your smart phone to visit my Etsy store.